On “I’m Right with Jesse Kelly,” Ways and Means Republican Leader Rep. Kevin Brady (R-TX) warned against Democrats’ plan to supercharge the IRS, while previewing the September jobs report on “Hold the Line with Buck Sexton.”

Warning against Democrats’ plan to turn banks into local chapters of the IRS, Rep. Brady said:

“The IRS frankly doesn’t know what to do with the information, and can’t keep it private. It is really aimed at farmers, small business owners, and working families. It is the biggest intrusion in our lifetime. And then you add on top of that 80,000 or more IRS agents and you’ve got a supercharged IRS landing right on top of normal people.” 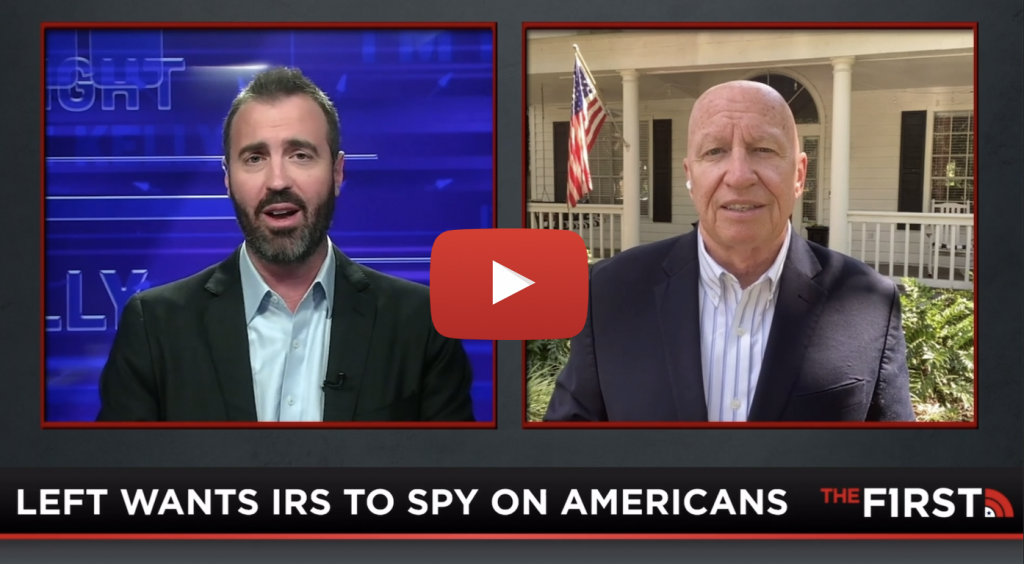 “The President’s been in office nine months, his economic record is marked by pretty disappointing jobs numbers. Certainly a devastating worker shortage, and now for the whole year, higher prices that have really been devastating for families’ pocketbooks.

“The question is: On Friday, does he reverse any of that? And my guess is that the answer is no. He is well short — 600,000 some — jobs short of his promises. We call it the Biden Jobs Deficit. We think that deficit will grow, because as you said, he needs about 1.3 million to keep his promise of jobs.” 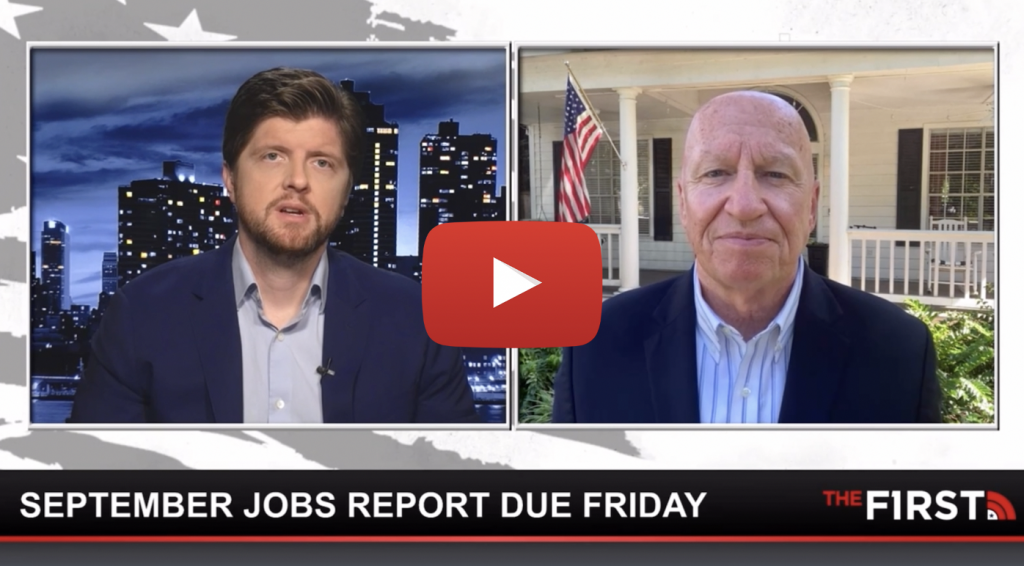 Democrats Will Have the IRS Snoop on Americans’ Bank Transactions to Pay for a Giveaway to the Wealthy.

President Biden Has Fallen Short On His Jobs Promises and is Slowing Our Economic Recovery.

Smith: Americans Struggling to Keep Up after Two Years of Biden’s Inflation Crisis