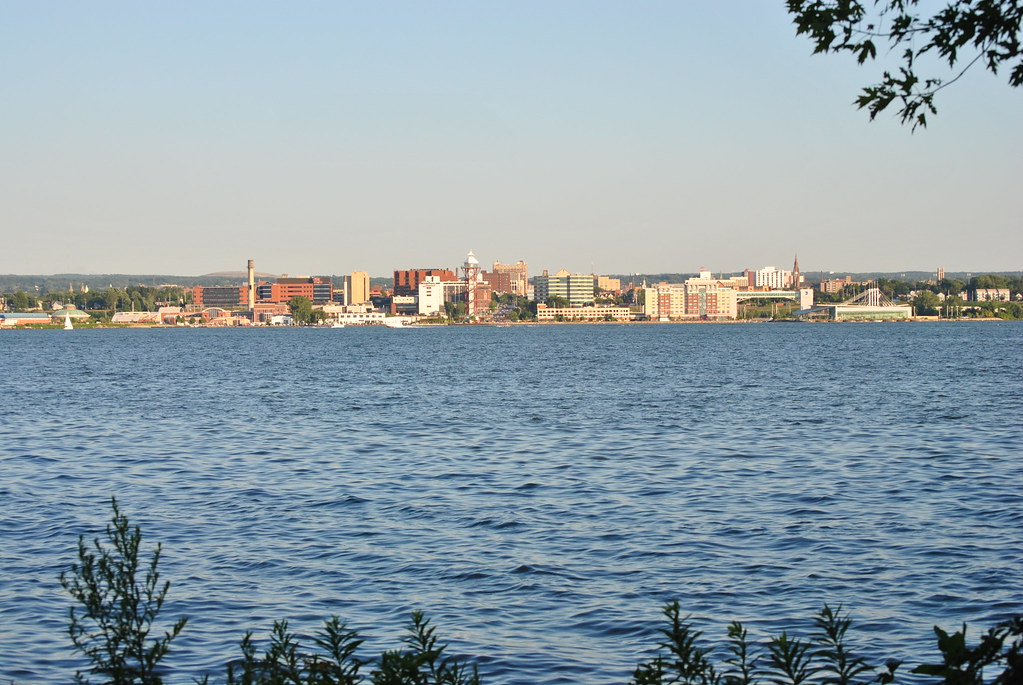 The city of Erie, Pennsylvania is at the forefront of the Great American Comeback. After losing 4,000 jobs and 400 businesses from 2007-2016, the Flagship City is growing again and has become the bellwether for using the federal Opportunity Zone program.

With the help of Opportunity Zones, Erie has developed an ambitious plan that mixes public and private dollars to revitalize the city beginning in the key downtown area.

One exciting piece of the plan is turning some of those buildings into a large downtown food hall that will seat 200 people and feature local food vendors.

The effort will not only improve a long abandoned block but is also estimated to bring over 250 jobs into the neighborhood where 45 percent of families have income below the poverty level.

This is just one piece of a much bigger plan that so far has been immensely successful at coordinating between zones and at attracting investment.

A compilation of all eight of Erie’s opportunity zones, known as Flagship Opportunity Zone, was the winner of the Forbes OZ Catalyst Challenge.

This coordinated effort has already resulted in $60 million in new opportunity zone investments.

City government, the Flagship Opportunity Zone Development Company, the Erie Downtown Development Corporation, and local businesses like KPMG, Mastercard, and Erie Insurance Co. are working together to shock this rust belt city back to life.

“Erie is on its way to a strong financial future,” U.S. Secretary of Housing and Urban Development Dr. Ben Carson said.

To learn more about how Erie is utilizing Opportunity Zones, here are a few stories:

CLICK HERE to learn more about Ways and Means Republicans’ series highlighting how Opportunity Zones are working and benefiting communities across the country.